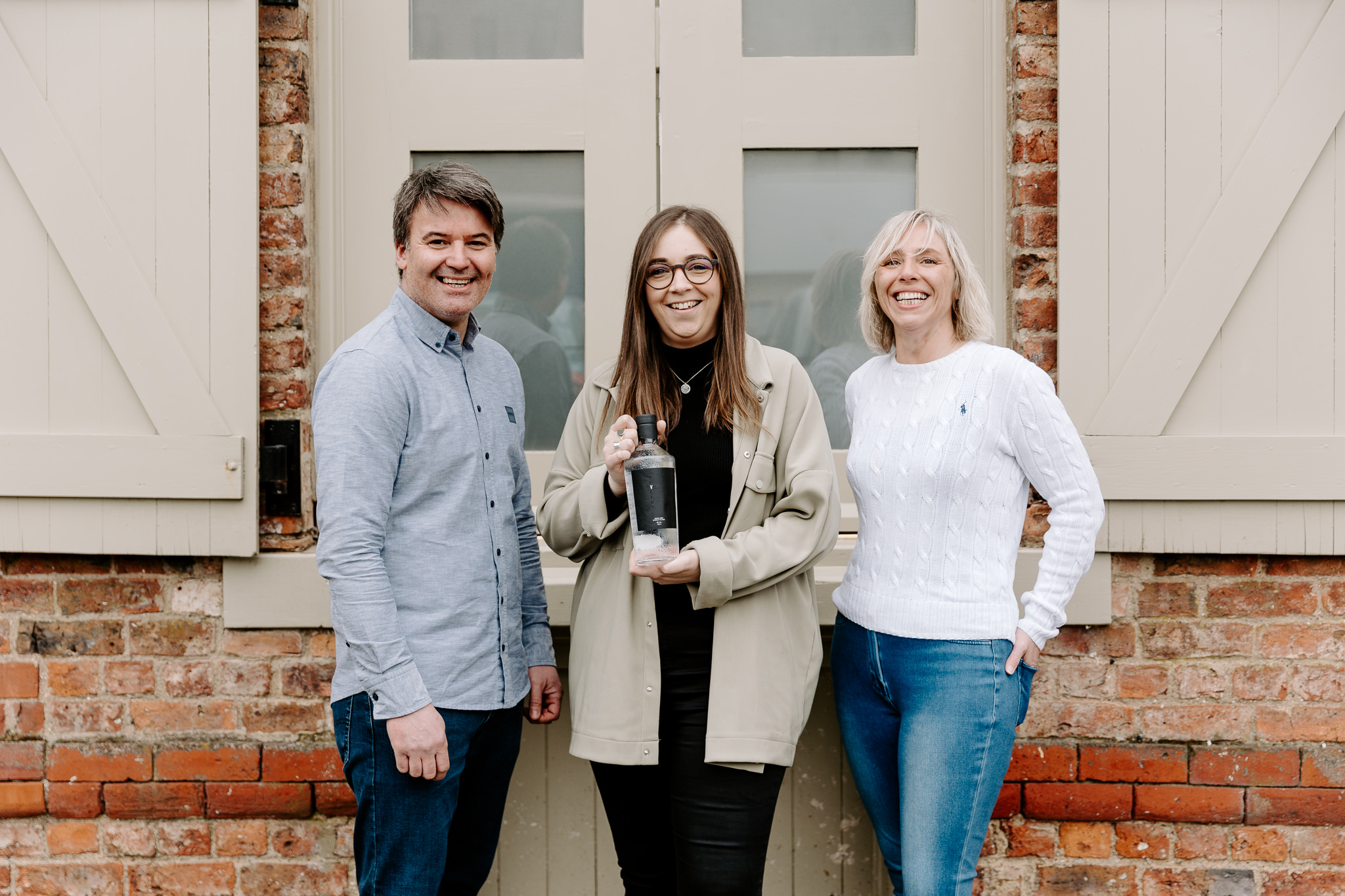 A Stockton creative agency has been nominated in The Drum Roses Awards, hosted by global media platform and Europe’s biggest marketing website, The Drum.

From over 80 creative organisations from across the UK who made it as finalists, Resolution is one of only two agencies from the North East and the only Teesside agency to be included in the shortlisting.

Dubbed ‘The creative awards that look further’, The Drum Roses Awards recognise creative outputs from outside Central London showcasing that many of the UK’s most talented creatives work within its regions, as opposed to its capital city.

Where other nominations include campaigns for the likes of BBC Sport, EE and National Geographic, Resolution struck the judges’ attention with their Premium Vodka packaging design created for small batch craft distiller Revelry Spirits.

Resolution who are a strategic communications agency providing a multitude of PR, marketing and design services have recently focused on developing their design offering by expanding their team to include an additional graphic designer, Oli Walker.

The shortlisting, which falls in the packaging category, is recognition of the creative excellence provided by the design team and Resolution’s head of creative, Jenni King stated: “Having studied at Cleveland College of Art and Design, now The Northern School of Art, as well as Teesside University, my roots have always firmly been in Teesside.

“I’m proud of our sector and the region, so to see our work recognised in national awards is proof that the best creative work doesn’t just have to come from the big cities in the UK. It is evidence that you can create a successful career in your home town.”

Liam Price, co-founder of Revelry Spirits based in Yarm said: “The Premium Vodka packaging was a blank canvas, we put our trust in Resolution to create direction for our new product and upon seeing the design for the first time, Resolution not only nailed the brief, but exceeded all expectations. The nomination is extremely well-deserved.”

The Drum’s founder and editor-in-chief, Gordon Young added: “The Drum Roses Awards exist to give a voice to and shine a light on, creative talent and agencies outside of London across the country. These awards celebrate innovative and effective campaigns among some incredible names and creatives built in Britain’s regions, emphasising that much of the nation’s most remarkable work is created beyond the big cities.”

The winners of The Drum Roses Awards will be announced via the Live Awards Show that takes place on Wednesday 25 May 2022 at 6:30pm, you can register to watch here 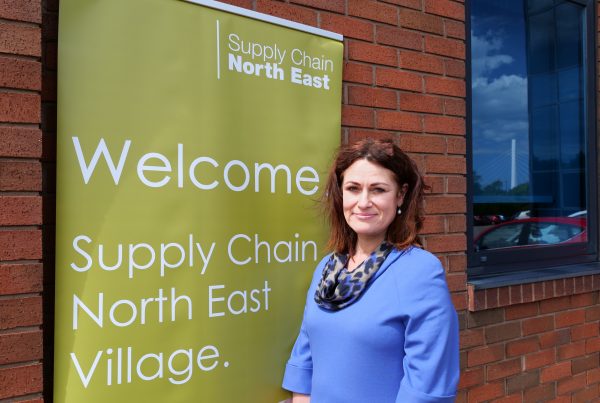 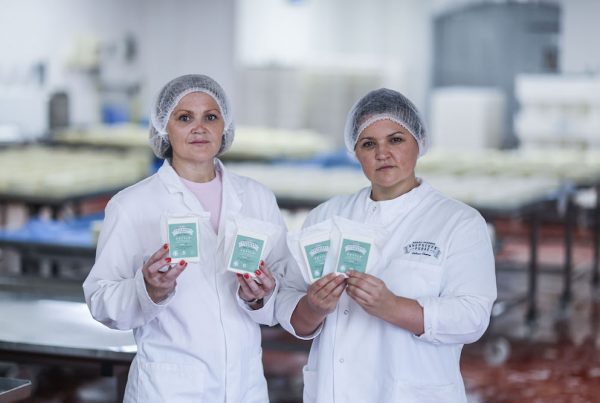